Formula Student at Karlstad University is run as a separate course and therefore not included in any engineering program at the university. This means that the students participate in Clear River Racing during their free time outside of their regular studies. Because of the demanding schedule most students participate only for one season, but the exciting side of it is the great variety of students with different majors and experiences who not only learns a substantial amount of knowledge in engineering, but also how to participate in a real case project during their time at the university. Clear River Racing cooperated with students majoring in PR and marketing to expand the brand and include students of other majors than engineering.

The university has a workshop which the students have access to at all times. The workshop include machines such as manual lathes and mills, CNC lathe and mills, a wood working workshop, a welding room (MMA, MIG/MAG and TIG), carbon fiber moulding room and various hand held tools. 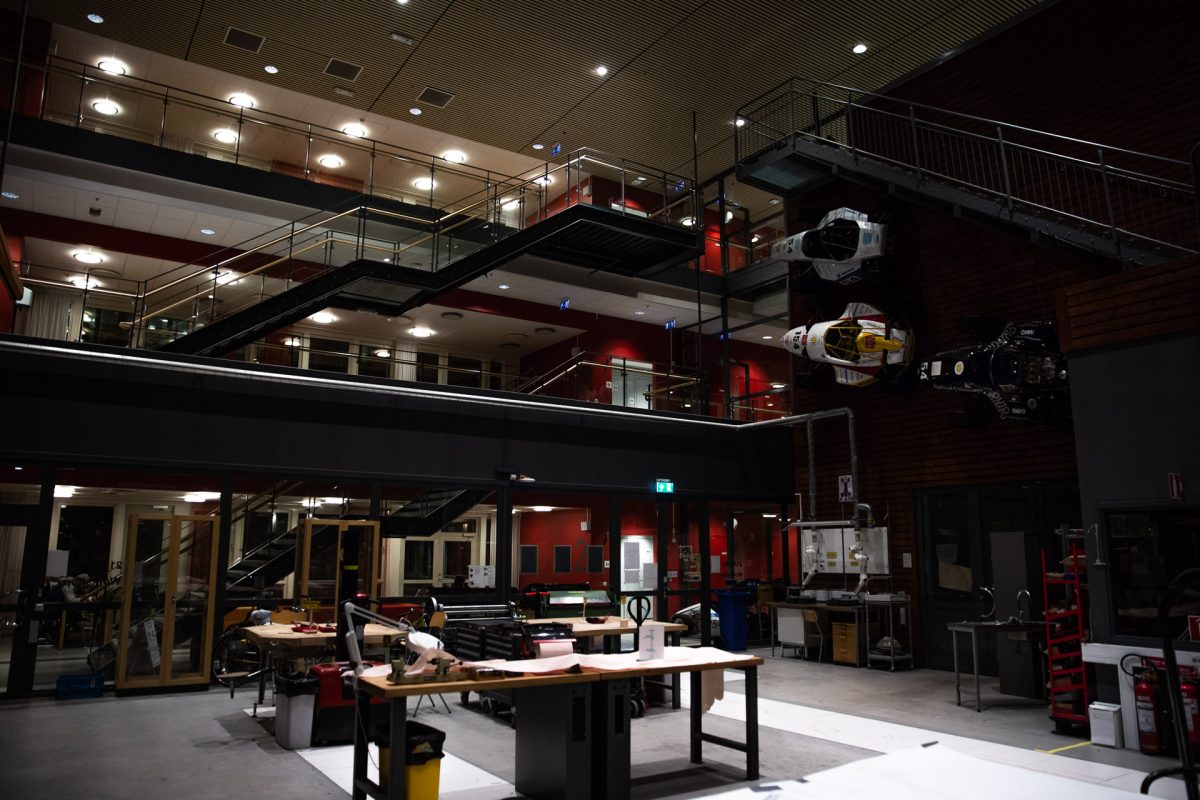